The purpose of the Wolfe Pack Warriors Foundation is to reinvest in our communities and amplify the work being done by local charities.

The Wolfe Pack Warriors Foundation represents the philanthropic efforts of an automotive company founded in Alberta in 1921. For generations, the Wolfe family have been eager to support efforts that build better communities. Presently, they believe it is their duty to give back to the same communities who have helped their business flourish for over 100 years.

The first Wolfe Pack Warriors fundraiser happened in September 2019 when six year old Kane Wolfe required his second open heart surgery. Kane and his family raised $3,075 by selling the original Wolfe Pack Warriors t-shirts with the proceeds being donated to the Stollery Children’s Hospital Foundation. Since then we have continued to benefit local registered charities who align with the core values of our growing Wolfe Pack community.

Children and their families 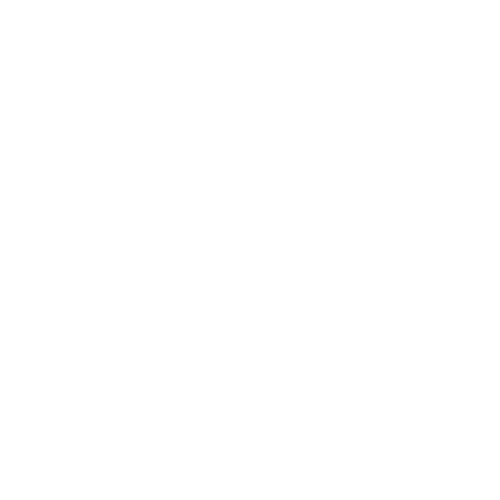 We make financial contributions to support the mission of local charities 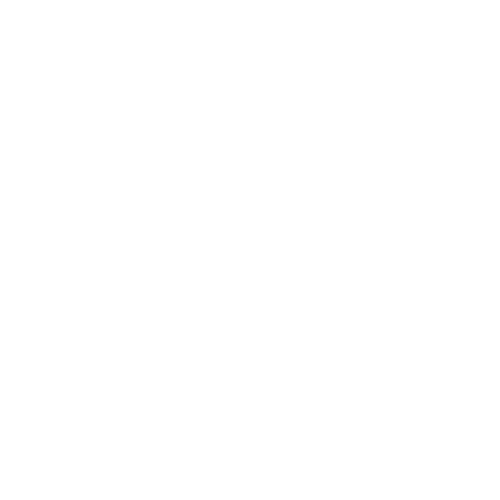 We share the voice of charities and support their initiatives 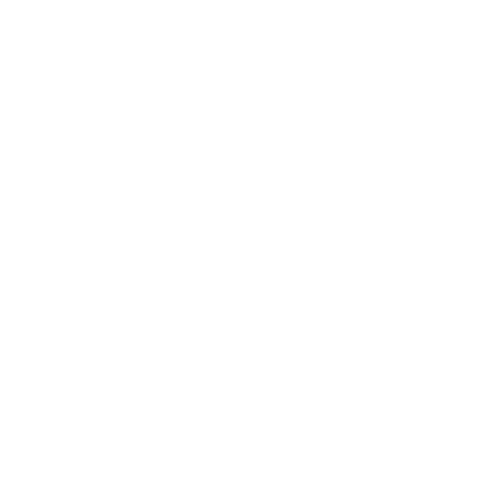